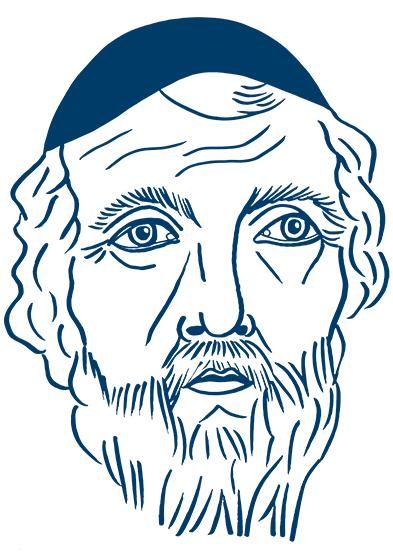 “Gladly did Ulysses spread his sail before it, while he sat and guided the raft skilfully by means of the rudder”

On June 30th 2009, at 22:15 CEST, responding to commands sent from Earth, the Ulysses space probe’s communications system went into “listen only” mode, shutting down the rest of their functions. Designed to study the Sun in all its latitudes, in a joint project of the European Space Agency (ESA) and NASA, the probe was launched on October 6th 1990, orbiting in space for 19 years, due to following extensions of its mission. During those, it completed three circumnavigations around the solar poles, travelling the universe for almost as long as it took the Greek hero who it was named after Odysseus (Vlises in Latin) to return to his beloved Ithaca; only, unlike his namesake, the legendary probe never found its way back. “The data and science output of this mission truly deserves the name of the legendary explorer of Greek mythology,” said Arik Posner, one of the scientists in charge of the project.

According to Homer’s epic poem, it took Odysseus 20 years to return from the Trojan War that saw the Achaeans winning and him, rewarded with wealth and fame. And not because the waters of the Mediterranean were unknown to him: as a good Greek, Odysseus not only mastered the art of war but also the navigation one and probably, like his creator, he had heard the ancient legend of the Argonauts who left in search of the Golden Fleece; in fact, he and his fellows landed in some of the most feared places of that legendary route, the island of Ea (Circe’s domain), the deceptive pass of the mermaids or the dangerous strait between the Charybdis and Scylla. All this after Poseidon, god of the seas, took his terrible revenge on him for having blinded his son Polyphemus, condemning him to suffer for great tragedies before returning to his home land, losing his ship and his crew on the way and having to fight with the pretenders to recover his kingdom.

The strange fascination that the Odyssey —a story composed by Homer from other poems sung by aedos and that were only parts of what we know today still exerts on the collective imagery — can only be explained by the universality and timelessness of the subject it deals with. In a world where there are no longer heroes or gods, the story of clever Odysseus, faced with adversity and tenaciously determined to return to his home land and family (the faithful Penelope and the bold Telemachus) is the best reminder, in case we forget, that no matter how far our steps take us, the important thing is to have a place (real or imaginary) to return to.

And that’s because, as Cavafy wrote:

Ithaka gave you the marvelous journey.

Without her you would not have set out.

She has nothing left to give you now.

And if you find her poor, Ithaka won’t have fooled you.

Wise as you will have become, so full of experience,

you will have understood by then what these Ithakas mean.