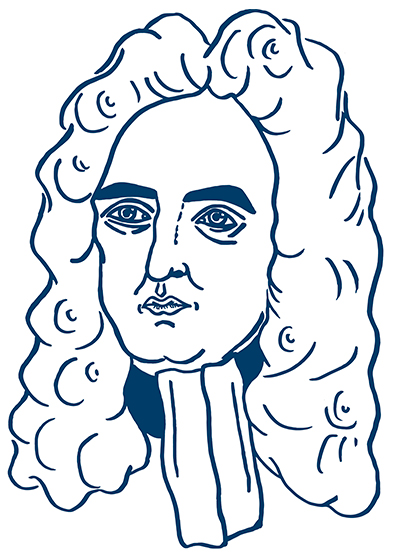 “I make bold to let your worships know that I am a poor distressed Englishman, driven by his misfortunes upon your coast …”

“Travels into Several Remote Nations of the World“. Jonathan Swift

There are few books whose author’s initial purpose and the one it eventually obtained in history have been so different as in the case of Gulliver’s Travels (originally titled Travels into Several Remote Nations of the World, in Four Parts. By Lemuel Gulliver, First a Surgeon, and then a Captain of Several Ships), novel published in 1726 by the Irish political satirist Jonathan Swift (Dublin, 1667-1745).

While most readers today consider the novel a classic for younger readers, Swift conceived it as a caustic critique of human nature and English society of his time, to the point that it was published anonymously. Divided into four parts, each of them corresponds to one of the journeys of Lemuel Gulliver, a doctor first and then a captain, in several maritime expeditions that lead him to unlikely places like Lilliput, a country of tiny beings; Brobdingnag, a country of gigantic beings; the floating island of Laputa; the island of the necromancers, Glubbdubdrib; or the island of the immortals, Luggnagg.

Following a short stay in Japan, Gulliver arrives in Houyhnhnhnms, a country inhabited with deformed monsters (yahoos) and a kind of semi-human horse. Believing to have found there the perfect model of society, to the point of refusing to leave the country, Gulliver will end up not fitting anymore with his old life in England, once back there. And this is where Swift thus formulates the highest point of his social critique: making Gulliver’s madness the best remedy against the collective madness that surrounds him. Just seven years before his compatriot, Daniel Defoe, had crafted another famous travel story where the conflict between civilization and barbarism was resolved in a totally opposite way … a way perhaps too optimistic for the disillusioned Dublin clergyman.

Motte, Benjamin. (1726) Travels into Several Remote Nations of the World. In Four Parts. By Lemuel Gulliver, First a Surgeon, and then a Captain of several Ships, London: Benjamin Motte.